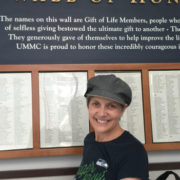 The Extraordinary Impact of Gratitude 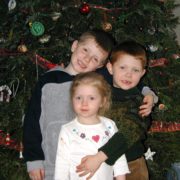 How to Be Thankful in All Things

I Dare You to be Brave!
0 replies

Empathy Evangelist ✨ Passionate about Equity and Justice ✨ Author https://t.co/Q1hYSXUFx8 ✨ Servant to my dog. 🐾

Christianity has been weaponized by the religious right and many clergy are not okay with that.

Before Roe v. Wade, Brown chaplains led a state-wide group of ministers and rabbis that helped women get safe abortions. They saw it as their religious duty.

Instagram did not return a 200. Follow Me!
The Price is Right Shower with Attention
Scroll to top