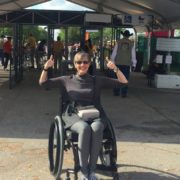 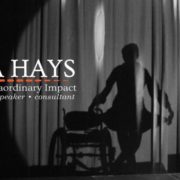 The most raw, honest and profound interview.

The Price is Right
2 replies

Empathy Evangelist ✨ Passionate about Equity and Justice ✨ Author https://t.co/Q1hYSXUFx8 ✨ Servant to my dog. 🐾

Christianity has been weaponized by the religious right and many clergy are not okay with that.

Before Roe v. Wade, Brown chaplains led a state-wide group of ministers and rabbis that helped women get safe abortions. They saw it as their religious duty.

4 Guides for Hospitality and Grace Online
Scroll to top