Who helps you remember there is ALWAYS something to be grateful for?

When Dr. Richard B. Kennedy sees people wearing a mask with his noses uncovered, his first thought is 'come on, be smarter than that,' he says.

His second thought? They might as well not wear a mask at all.
https://www.thestar.com/news/canada/2020/09/26/wearing-a-mask-but-not-covering-your-nose-youre-doing-it-all-wrong.html?utm_source=Twitter&utm_medium=SocialMedia&utm_campaign=National&utm_content=nosewearing

"A hero is an ordinary individual who finds the strength to persevere and endure in spite of overwhelming obstacles." -- Christopher Reeve

15: Staying Balanced and Remembering the Need for Rest

The little book of big ideas for a confident, wholehearted, badass life! 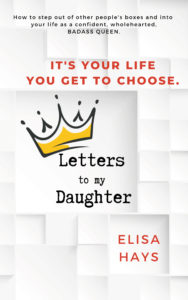